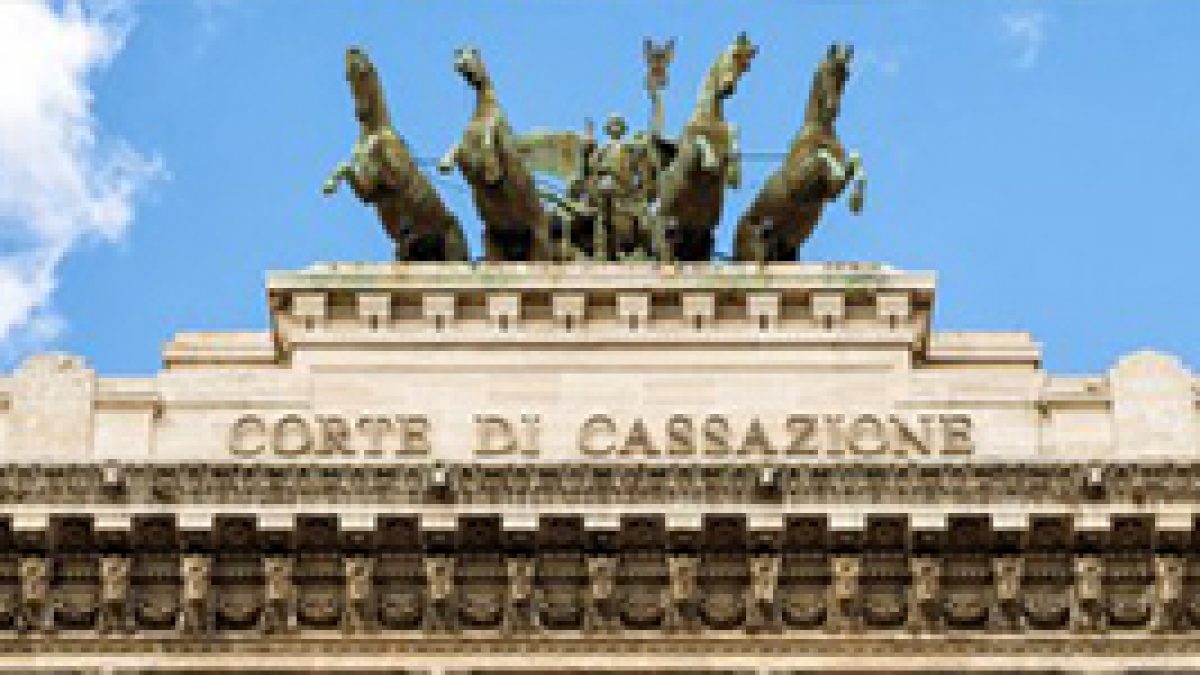 Unidroit’s tools to deal with Covid-19

Covid-19 suddenly impacts not only our health but our whole life in terms of relationship, work and projects. Obliviously it affects even the contractual obligations, where our relationship take on a legal guise, both domestically (i.e., contracts between parties in the same jurisdiction, subject to national law fully or in part) and internationally (i.e., contracts between parties in different jurisdictions or with a cross-border component).
The “Note of the Unidroit Secretariat”, here attached [1], states that a relief for this situation could be found in modern transnational law instruments, such as the “UNIDROIT Principles of International Commercial Contracts”[2] (hereinafter, the Principles), in which a set of comprehensive general rules applicable to different types of commercial contract is offered, in order to:

In this time of uncertainty, indeed, it is necessary to understand whether parties may invoke COVID-19 as an excuse for non-performance, and, if so, based on which concepts and under what conditions. The UNIDROIT Principles offer a solution particularly in the provisions on “Force majeure” (Article 7.1.7) and “Hardship” (Articles 6.2.2-6.2.4).
In case of force majeure, Article 7.1.7 of the Principles exonerates the obligor from paying damages for non-performance, and suspends performance when the impediment is only temporary, while other rights of the obligee are not affected.
Despite its name, this concept of force majeure does not coincide with the traditional meaning given to that same expression in many civil law jurisdictions.
According to Art. 7.1.7, non-performance must have been caused by an impediment that:

Moreover the obligor, to invoke the force majeure, needs to prove the existence of relevant obstacle and a causal link between the obstacle and the non-performance. In this case, he will need to prove causation between the pandemic, or the measures adopted because of the pandemic, and the non-performance of the obligation due under the contract.
The criteria foreseen in the Article 7.1.7 are based on the notion of “reasonableness” and are therefore deliberately very flexible, with the consequence that they only provide the elements to reach solutions in concreto.
Then, according to Article 7.1.7 of the Principles, the obligor must “inform the obligee of the impeding event and its effects on its ability to perform” or may otherwise be liable for damages resulting from the failure to give such notice.
However the situation caused by the outbreak of the COVID- 19 health crisis and its containment measures may also substantially alter the circumstances of the performance originally envisaged in the contract for the obligor. The Principles deal with this type of situation through the provisions on hardship (art. 6.2.2), that occurs where the events alters the equilibrium of the contract either because the cost of a party’s performance has increased or because the value of the performance a party receives has diminished, and the events:

In accordance with Article 6.2.2, in order to invoke hardship with the effects laid down in Article 6.2.3, the containment measures causing the hardship must, firstly, have occurred or become known to the disadvantaged party after the conclusion of the contract.
Moreover the disadvantaged party has to prove that she could not reasonably have taken into account the spread of the pandemic or the occurrence of the containment measures at the time of the conclusion of the contract.
Here again, as for the force majeure, the solution would depend on the circumstances of the case.
This provision is particularly useful for long-term contracts, where it might be in the interest of both parties to ensure that exceptional circumstances do not thwart a relationship otherwise considered to be balanced and beneficial for all. In light of this aim, the disadvantaged party is entitled to request renegotiation of the original agreement with a view to adapting it to the changed circumstances.
The request is to be made without undue delay and shall indicate the grounds on which it is based. Both the request for renegotiations by the disadvantaged party and the conduct of both party during renegotiation process are subject to the general principle of good faith and fair dealing (see Article 1.7) and to the duty of co-operation (see Article 5.1.3).
If the parties fail to reach an agreement within a reasonable time, either of them may contact a court or arbitral tribunal to terminate the contract at a date and on terms to be fixed, or adapt the contract but only if this is reasonable (Article 6.2.3).
In both cases of force majeure and hardship, the parties may wish to stipulate in their contract specific clauses with more detailed provisions. If, indeed, the contract does not contain clauses of this type, nothing prevents them to agree by now on certain provisions which would apply. Here too, the default provisions of the UNIDROIT Principles may serve as a model.
The Principles could also inspire national legislators to introduce special laws tailored to react to the COVID-19 emergency or its aftermath.
However, it is evident that there may be factual situations which can at the same time be considered as cases of hardship and of force majeure. This happens because the definition of force majeure does not refer to a literal notion of “impossibility” of the performance but relies on a supervening “impediment”.
In this case, the parties have to decide which remedy to pursue. If the affected party invokes force majeure, it is with a view to its non-performance being temporarily excused and its obligations suspended, with the possibility that the other party may terminate the contract if the delay amounts to a fundamental non-performance. If, on the other hand, a party invokes hardship, this is in order renegotiating the terms of the contract.