It has come into force on the 1 January 2021, and, consequently, all the new franchise agreements just concluded have to comply with its mandatory provisions, whereas the existing ones are subject to a transitional period of two years with regard to specific provisions such as the right of consent, non-competition and good-will. That will be valid until January 2023, date in which all the franchisor must fully comply with the Dutch Franchise Act.

In few points the other key topics are:

According to the law, the franchisor must provide its franchisee with a disclosure document at least 4 weeks prior to the date the agreement will be concluded. This include any information that is or could reasonably be relevant for the conclusion itself (such as the draft, full details of fees, etc). During the four week period there is a stand-still, meaning that the franchise agreement should be not be amended to the disadvantage of the franchisee.

The law states that, if the franchisor intends to “change the formula” or wants to operate a “derivative formula”, franchisees have the right to consent. This prior consent is required when the franchisor wants to change a unilateral clause in the agreement or if he intends to operate a competing business using a new version of the franchising concept (the so-called “derivative formula”) without fully amending the agreement. Nevertheless, the mandatory consent is strictly correlated to the agreed threshold, as consent is only required if the financial impact for the franchisee exceeds a predetermined threshold level.

The franchisor must provide all the commercial and technical assistance that is reasonably expected in view of the nature of the franchise formula.

The franchise agreement must include a provision relating to accrued goodwill, clarifying how it is determined, calculated and remunerated.

A post term non-compete clause is only valid if it written and it must not exceed one year after the end of the franchise relationship as well as it has to be limited to the geographic area in which the franchisee has operated.

The franchise law is mandatory and franchisors cannot derogate from it as far franchisees are operating in Netherlands. Clauses contrary to this are invalid and cannot be invoked. Franchise agreements with franchisees operating outside of the Netherland can deviate from the Dutch franchise law only if they have expressly foreseen that possibility. 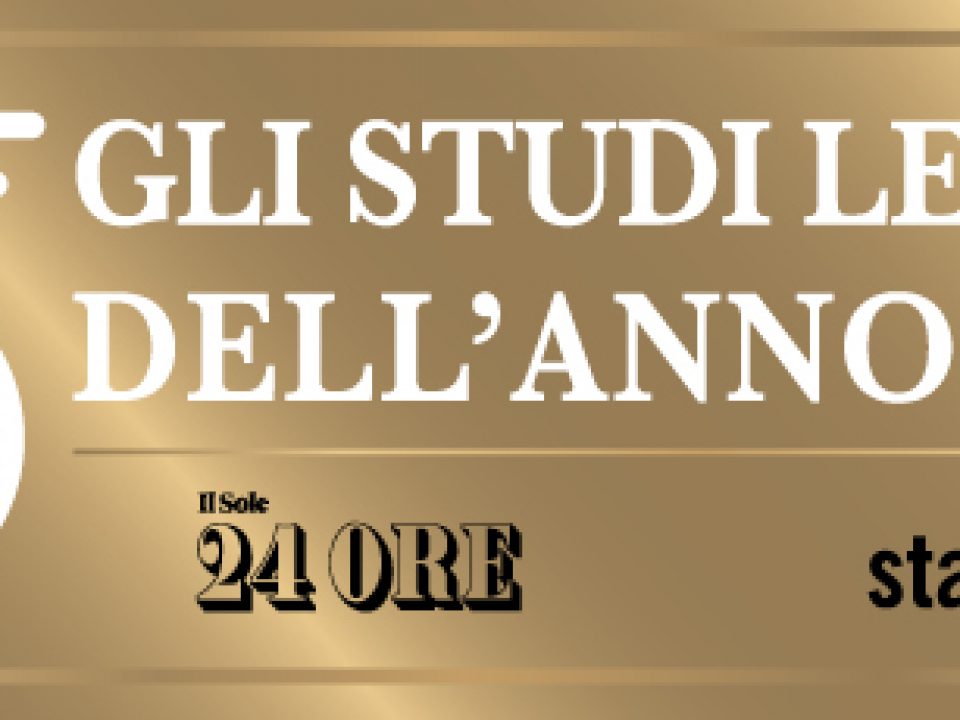